Here is the report from Charles.


People’s Food Bank started a hot meal service to street sweepers (the homeless) in 1997. In 2003, they stopped the hot meal program because of the SARS scare. They then launched food banking. 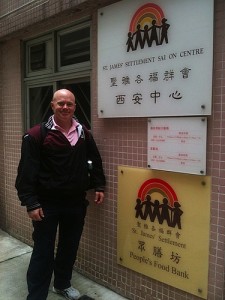 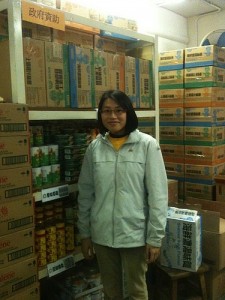 
The food bank initially provided things that clients could easily use such as rice, noodles, canned goods, fresh fruit, and meat. Between 2003 and 2008, the food bank had been reliant on donors through food drives at schools, churches, and companies. But in 2009, the Hong Kong government gave HK$100 million ($12.9 million) to five groups doing food banking activities. 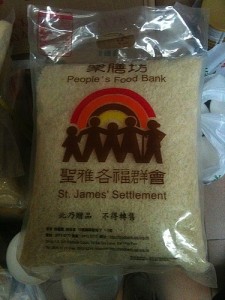 
Second Harvest Asia will develop the regional food bank network in Asia to share best practices and experiences with other food banks. We hold online meetings regularly with Asian food bank members. If you are interested in joining our regional network, please contact us at info@secondharvestasia.org.