Second Harvest Asia (2HA) serves as a knowledge leader, resource, and convener of food banks in Asia. By working with 2HA, you will gain from our expertise in what works, who works where, and opportunities on how you can make a difference.

Networking. 2HA is building a network of food banks in Asia to develop food banking in the region through creating mutually supportive relationships between Asian food banks

Consulting. 2HA provides consultancy services on starting and running a food bank in Asia. 2HA works with Second Harvest Japan, which now receives food resources from about 600 food companies and has garnered support from 400 charitable agencies in Japan.

Training. 2HA conducts training sessions and internships at food banks in Japan and the U.S. We strongly believe that firsthand experience with mature operations would give people a great opportunity to learn about food banking and how it has been developed and evolved over the years.

Volunteer arrangement. 2HA has a large network with food banks and other charities in Asia. If you are interested in volunteering in Asia, feel free to contact us. We can connect you with a group that would welcome you as a volunteer. 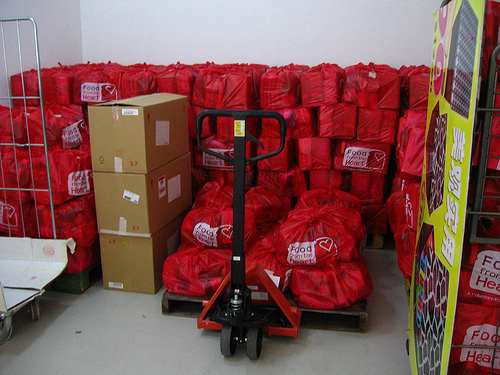