Second Harvest Asaia (2HA) and Second Harvest Japan (2HJ) will hold the first Korea-Japan Food Bank Forum on May 14. We will have two major food bankers from South Korea. South Korea started food banking in 1998 and now the country has more than 400 food banks and food markets. The government in South Korea took an initiative to develop the food bank system while there are a significant number of groups running food banks without the government support as well. The country probably has a largest food bank network in Asia and food banks in Japan always wanted to learn from their experiences. 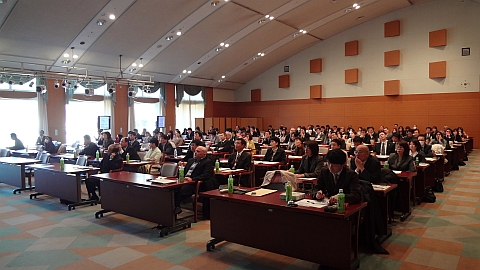 On May 14, 2013, we will have two guest speakers from South Korea for presentations about food banking in South Korea and also hold a panel discussion with three food bankers from Japan.

The event will be held in Japanese and not in English, but if you are interested, please go to the link below to register for the event. We will post the report of the event afterwards in English.